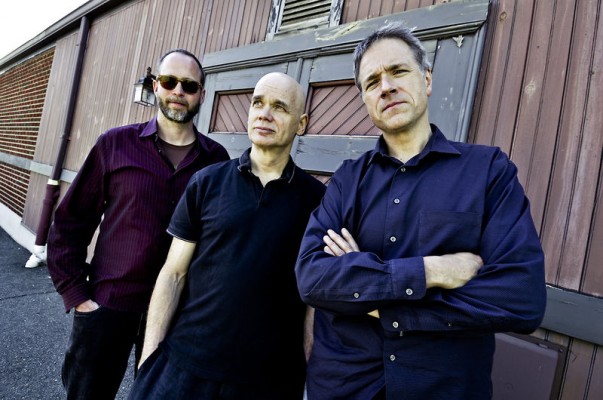 Brooklyn-based Drummer/Composer steps out with a new project, The Neu3 Trio featuring the boldly-creative Michael Blake on saxophones and Mark Helias on bass. Scott’s original compositions contain a balance of lyricism, rhythmic pulse and an openess of structure that maximizes the improvisational capabilities of each of the accomplished musicians. The result is a sound that is fresh in it’s creative endeavor. 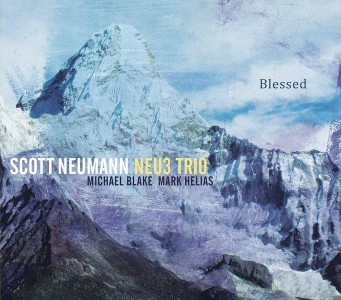 “Neu3 creates a furnace of ideas where creativity is inspired, swing incessant and performances exhilirating.”

“With Blessed, Neumann’s trio makes a worthy pilgrimage to the jazz holyland.”- All About Jazz

“Tasty stuff that has a canny way of pulling you in without making you feel claustrophobic.”- Chris Spector(Midwest Record) 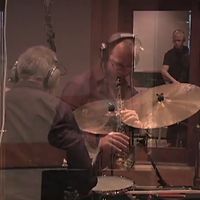 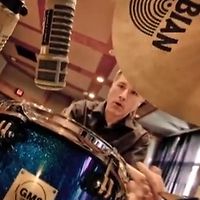 Mark Helias is a renowned bassist and composer. He has performed throughout the world for more than three decades. He began his international career in the Anthony Braxton Quartet. Up to the present time he has performed with a panoply of world class artists including: Edward Blackwell, Anthony Davis, Dewey Redman, Abbey Lincoln, Oliver Lake, Marilyn Crispell, Julius Hemphill, Don Byron, Ray Anderson, Don Cherry and Cecil Taylor A prolific composer, Helias has written music for two feature films as well as chamber pieces and works for large ensemble and big band. Since 1984, Mark has released twelve albums of his music as a leader. His latest CD, “Explicit”, will be released September, 2011 on the French label Futura Marge. Among groups that he leads or co-leads, Open Loose with Tony Malaby and Tom Rainey, BassDrumBone with Gerry Hemingway and Ray Anderson and “The Marks Brothers” with fellow bassist Mark Dresser are all archetypal improvising ensembles. He teaches at Sarah Lawrence College, The New School University and SIM (School for Improvisational Music).